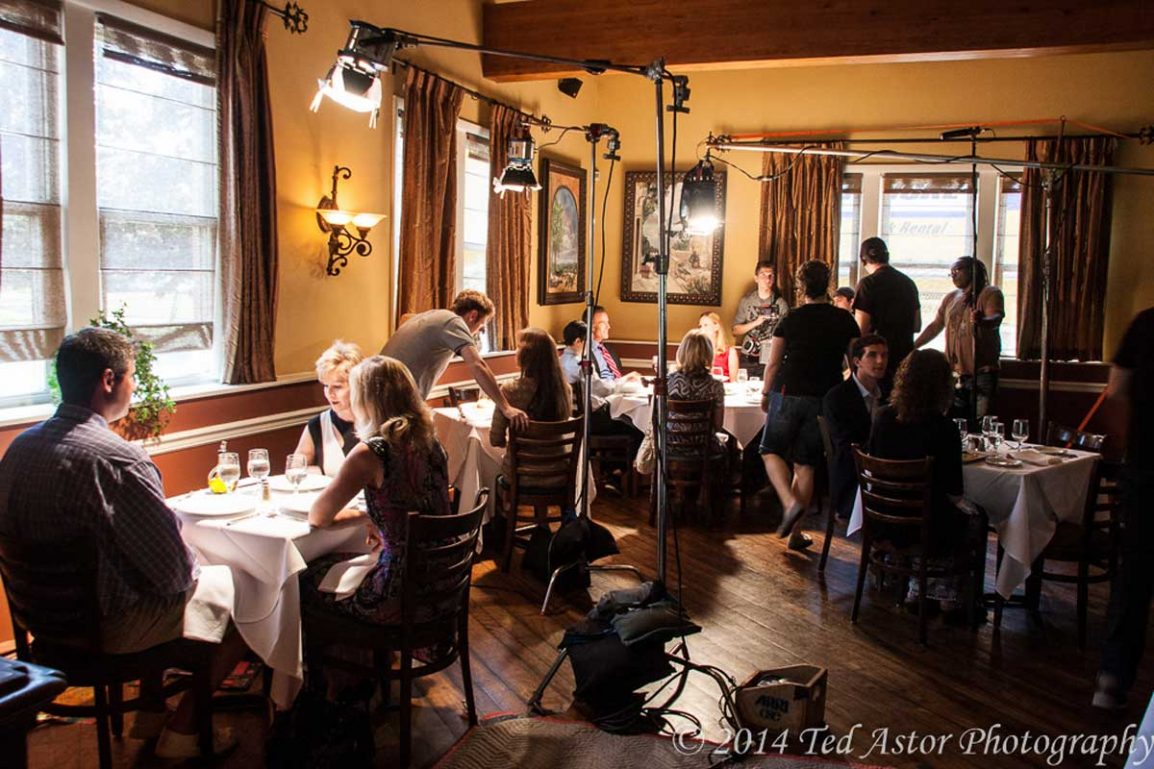 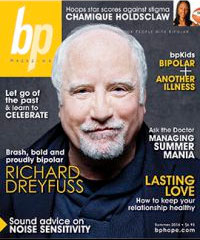 Below is an excerpt from Bipolar Magazine’s Summer 2016 article on our co-founder Randi Silverman.

by BP Magazine
Randi Silverman’s new film No Letting Go reflects the real-life struggles of her family after her middle son began to manifest early symptoms of bipolar disorder. 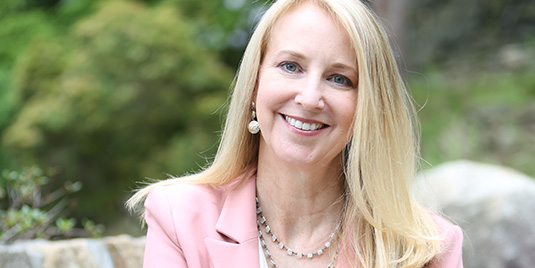 The bewildering effort to figure out what was wrong and how to make it better fired Randi’s passion to help other parents. She co-founded a support group, dove into advocacy, and wrote the script that became No Letting Go.

How closely does the movie mirror your own family’s experiences?

My son was actually diagnosed with bipolar disorder when he was 9 years old and seriously ill by age 10. In the movie, we made “Tim” a teenager because onset of mental illness during adolescence is more typical. Also, my son was treated voluntarily, but we wanted to acknowledge that it is often very difficult and painful to get teens to comply with treatment. Otherwise, every scene in the movie, every conversation, actually happened in real life in some way or another.

Why expose your family’s raw pain on screen?

It’s not my son’s fault that his brain works the way it does, any more than it is another child’s fault for having asthma or diabetes. I decided that if I didn’t talk about it honestly and without shame, then I couldn’t expect the conversation about mental health disorders to change. But I would never have put our story out there for the world to see if my family wasn’t 100 percent supportive.

Your son got the help he needed to recover. What’s he up to now?

He’s doing very well. He actually graduated from high school “on time,” which was a huge accomplishment given how much school he missed during the years he was ill. Like other 20-year-olds, he is trying to figure out how to be an independent grown-up. His goal is to make a living as a photographer.

What kept you going during the long years of not knowing how to help?

My children needed me. It was my job to take care of them and keep them safe. But a lot of the time I was barely holding on. I cried, screamed, and felt isolated. I became so depressed and irritable at one point that I decided that it was time for me to go on medication myself. Medication helped me feel normal for the first time in years…