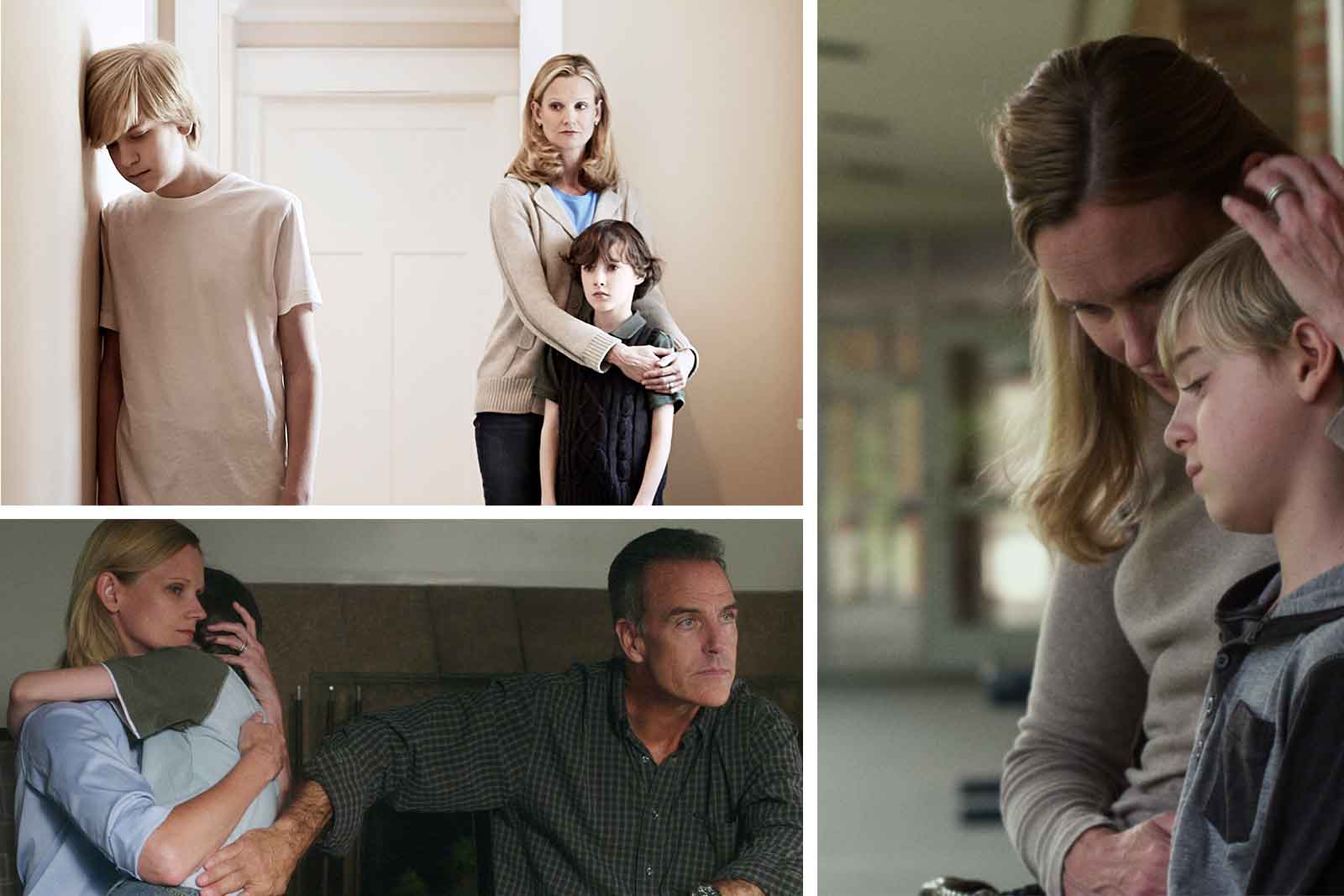 NO LETTING GO brought together some of the best actors in the business. For a full cast list please visit the film’s IMDB PAGE. 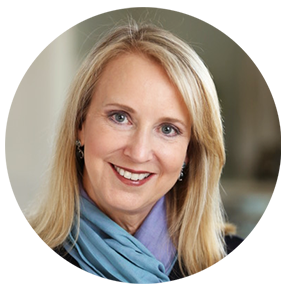 Randi​ Silverman is the Founder and Executive Director of The Youth Mental Health Project and a screenwriter and producer of NO LETTING GO. As one​ ​of​ ​the​ ​nation’s​ ​leading​ ​voices​ ​on​ ​the​ ​topic​ ​of​ ​youth​ ​mental​ ​health, Randi frequently​ ​travels​ ​the​ ​country​ ​to​ speak about the importance of understanding the mental health needs of children, teens, and young adults. She also ​facilitates meaningful and inspiring conversations after screenings of NO LETTING GO for communities, organizations, conferences, and educational institutions.

A recipient of the Mogens Schou Award for Public Service and Advocacy from the International Society of Bipolar Disorders, and the Media Award from NAMI NEW YORK STATE, Randi passionately advocates for a shift in language and understanding around mental health to reduce blame and shame and inspire early intervention and prevention through mental health literacy.

Randi is a graduate of the University of Pittsburgh School of Law and a member of the Board of Directors of the International Bipolar Foundation. 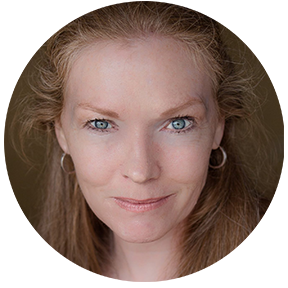 The late Carina Rush had over 20 years of experience in the arts and entertainment industry. Her expertise, enthusiasm, and vision were the driving forces behind the development, creation, and completion of NO LETTING GO. After finishing NO LETTING GO, Carina teamed up with Cheryl Allison and WOW Films to produce multiple award-winning films.

Their award-winning feature documentary, Shatter the Silence, explores the grassroots movement in Dallas to promote and change the conversation in the “Me, too” and “Time’s Up” era. They have also produced 2 award-winning shorts, Far From the Tree and Hiding in Daylight. Carina also worked as a co-producer on The Magnificent Meyersons, starring Kate Mulgrew and Richard Kind.

Carina worked on a documentary, Pieces of Us, about hate crime survivors paying it forward using the arts and music. 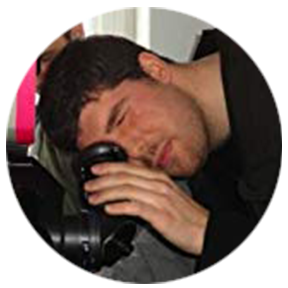 Jonathan Bucari is an award winning writer/director best known for Illness (2013), The Sacrificial Lamb (2011), and No Letting Go (2015). He has received numerous awards for Illness, which was nominated 19 times in 3 countries. Jonathan grew up in Paris, France and graduated from the ESRA Cinema School with a Bachelor’s degree in Editing and a Master’s in Advanced Screenwriting in New York.