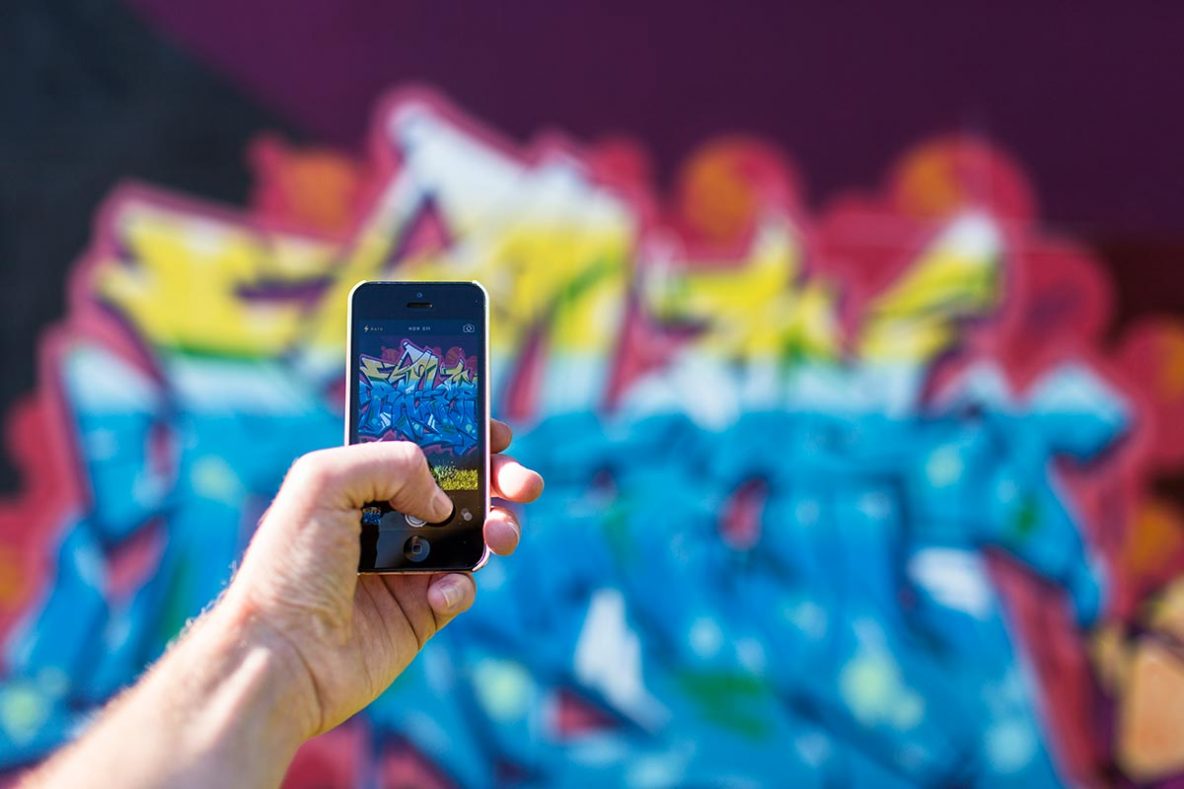 THE BLOG Featuring fresh takes and real‐time analysis from
HuffPost’s signature lineup of contributors
Lloyd I. Sederer, MD
Medical editor, mental health for The Huffington Post
‘No Letting Go’: A Film Review
03/21/2016 11:13 am ET | Updated 1 day ago
There is no letting go when you have a sick child. But the journey from illness onset to
getting effective treatment and on to recovery (for the fortunate) — and the tribulations
along the way — is different when the illness is a serious mental disorder.
One in five youth will develop a mental illness, half of them by the time they are fourteen
and 75 percent by the age of 24. In the USA, that is 14 million youth, annually. But for the
great predominance affected, and their families, typically many years are spent with the
condition untreated or in seeking effective care that can make a difference.

So it was for the “Spencer” family in No Letting Go. Their experience reflects the true story
of the producer and co-screenwriter Randi Silverman: they had lived comfortably in a
suburb north of NYC, with a businessman father, a stay at home mom, and three boys until
mental illness began. Their middle son, Tim, was ten (though even younger in the actual
story) when he began to be unable to attend school, have friends, bear his anxious and dark
moods, or tolerate being with his family. The family sought help from a psychologist and
then a child psychiatrist. They tried therapy and medications. They moved their son from
one school to another, hoping that would make a difference. The mother read everything
she could but more so tried everything she could but nothing worked. The boy’s illness grew
worse, his functioning became ever more compromised, and his fits of rage were more than
the family could manage.
With mental illness, especially when it is not recognized, understood or effectively treated
(and as few as 20 percent of youth actually receive proper care), the impact on the child,
family, school, and community have painful reverberations on each other. The film shows
us how, unlike with physical illness, mental disorders can often pit family members against
one another, profoundly disrupt the lives of all those close to the ill child, evoke
condescending and gratuitous judgments from friends, relatives and educators, foster
discrimination and bullying at school, and engender horrific doubt and guilt in all those
intimately affected.
Tim was a sweet child; but over time that sense of him was at risk of being lost as his
illness progressed and he descended into mental illness. His parents tried but they could
not control his behaviors, and nor could he. Through this film we go deep inside this family,
a mark of great courage by the writer/producer who was telling her own story — and thus
the story of every family with a child with a serious mental illness — without
sentimentality or evasion. The film is perhaps one of the best primers I have seen for
families, and they are legion, facing similar problems.
As a psychiatrist and public health doctor who has worked in my field for over 40 years I
struggle to explain mental illness to families (and to those who are ill). Countless books and
articles are available and try. But nothing is as powerful in conveying information that
touches the heart as is a story. And a story visually portrayed, with an arc that takes us on
a painful ride from which we emerge with hope, is a beautiful thing.
The actors are a fine ensemble. Cheryl Allison plays the mother who not only faces mental
illness in her child but then confronts serious physical illness herself. She brings us into her
character and we realize how even the best of efforts can take a very long time to work, all
the while testing confidence, stamina and belief. Noah Silverman, a real life son of the
writer/producer and thus the actual brother of the boy who was ill, played the teenage
Timothy and did remarkable justice to the experience of mental illness in an adolescent.
Richard Burgi, as father Henry, illustrated with aplomb how a dad goes from not knowing
and judging to knowing and making a difference. Jan Uczkowski, as the oldest son Kyle, I
thought was the best among the crew: we felt his anger, his disappointment in the fallibility
of his parents, his loss, and his love. Critically played roles were delivered by a number of
child actors who portrayed the boys in the family and their friends from early ages until
their adolescence. Fans of Orange Is The New Black will recognize Alysia Reiner as mom’s
friend who makes a difference and who, as well, faced mental illness in her family; this role is truly different from her as the warden in OITNB – she has range. The other actors
harmonize well. They seem on a personal as well as a professional mission to enjoin us to
enter this family’s experience with mental illness, and to demonstrate the vital role that
family has in a child’s recovery.
My colleagues and I, as well as countless families, now have a terrific resource. No Letting
Go is an alternative, a master class, to many fine books for parents, families and friends
facing mental illness in a child and who need to appreciate how these conditions perplex,
confound and cause pain. And its message of not letting go, never giving up, is one we all
need to hear and see.
No Letting Go screens in New York City and Los Angeles, and then goes on Video on
Demand at the end of March. Watch it and tell others about this film – for that may be the
gift they need to help them face mental illness and find a path to recovery.
****
The opinions expressed herein are solely my own as a psychiatrist and public health advocate. I
receive no support from any pharmaceutical or device company.
My book for families who have a member with a mental illness is The Family Guide to Mental
Health Care (Foreword by Glenn Close) ‐‐ is now available in paperback.
I will have a book about some essential secrets of mental health care later this year.
My website is www.askdrlloyd.com http://www.askdrlloyd.com
Follow Lloyd I. Sederer, MD on Twitter: http://www.twitter.com/askdrlloyd
Follow Lloyd I. Sederer, MD on Twitter: www.twitter.com/askdrlloyd
The Family Guide to Mental Health Care
by Lloyd I. Sederer, M.D.