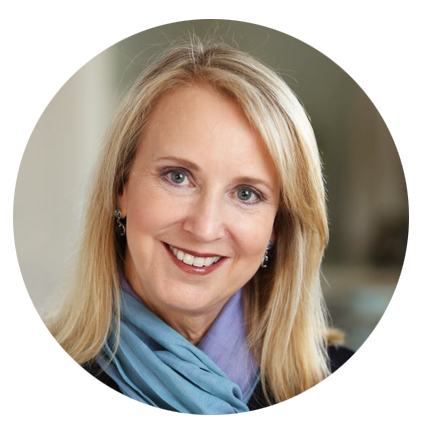 Randi Silverman is the Founder and former Executive Director of The Youth Mental Health Project, a nonprofit organization which educates, empowers, and supports families and communities to better understand and care for the mental health of youth. Randi’s personal mission to change the narrative around youth mental health, improve access to resources, and help other families came from over a decade of personal experience fighting to find help for her son, who was diagnosed with anxiety, depression, and early onset bipolar disorder as a young child. She created  The Youth Mental Health Project to increase mental health literacy, support families, promote early intervention and prevention, and  improve the mental health of children, teens, and young adults.

A believer in the power of storytelling, Randi  used her real life experiences to write and produce the multi-award winning film, NO LETTING GO. Receiving critical acclaim from film reviewers and mental health organizations alike, the film has won over 20 awards at independent film festivals world-wide. She frequently travels the country to facilitate community conversations after film screenings and has become one of the nation’s leading voices on the topic of youth mental health.

In 2011, Randi founded a parent support group for parents raising children experiencing anxiety, depression, and/or mood disorders which  served thousands of  families in Westchester, NY and was the only support group available for families in the tri-state area for over a decade. This group became the model for The Parent Support Network, a program of The Youth Mental Health Project that  provides essential peer to peer support to parents who are concerned about their children’s mental health.

Randi is a graduate of the University of Pittsburgh School of Law,  a former member of the Board of Directors of the International Bipolar Foundation, Fusion Academy Scholarship Foundation, and the Rosenthal JCC of Westchester. Randi has received multiple awards for her advocacy work, including  the 2016 NAMI New York State Media Award, The Laurel House 2017 Champion for Recovery Award, and The 2017 Mogen Schou Public Awareness and Advocacy Award from the International Society of Bipolar Disorders. She has also won multiple awards for her work as screenwriter and producer of the film, NO LETTING GO.

To book Randi for your event, please send a request using the email address below.

Book Randi as your Guest Speaker

“Randi’s presentation was EXACTLY what we needed to hear and experience in order to reconnect with the people who serve and be reminded of just how connected we all are in this world. In a survey following the conference, which in total featured over 20 speakers, from keynotes to breakout sessions, Randi ranked #2 in attendee satisfaction (97%), ONLY behind Dr. Laurence Steinberg, …a world renowned adolescence brain expert.” RH Clarity Child Guidance, San Antonio, TX 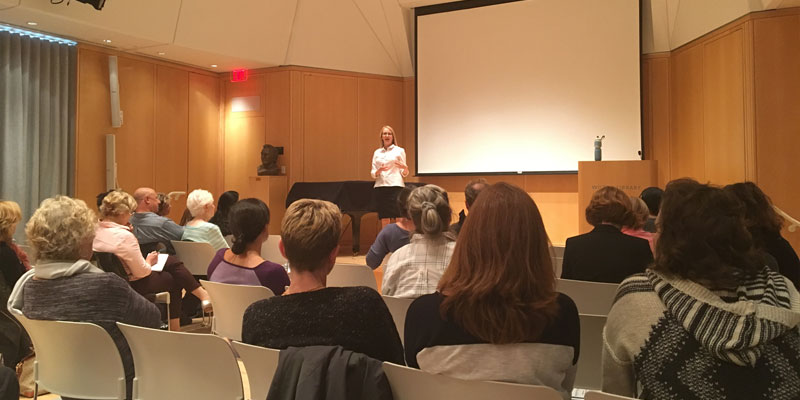 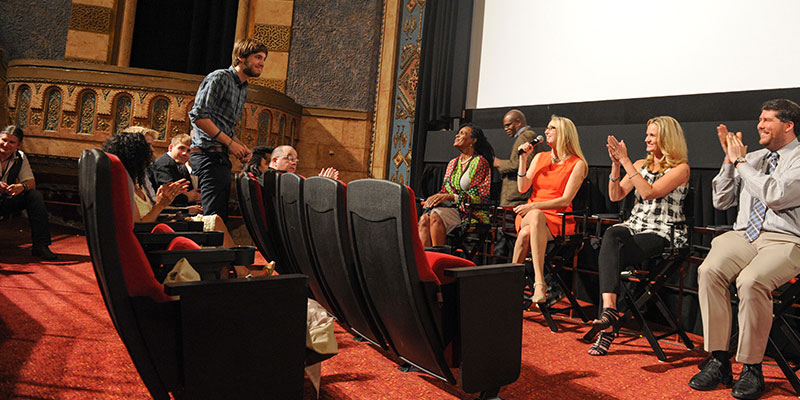 Book Randi as Guest Speaker for your next conference or event.

To get more information on how to book Randi as a guest speaker, please contact us using the email address below.