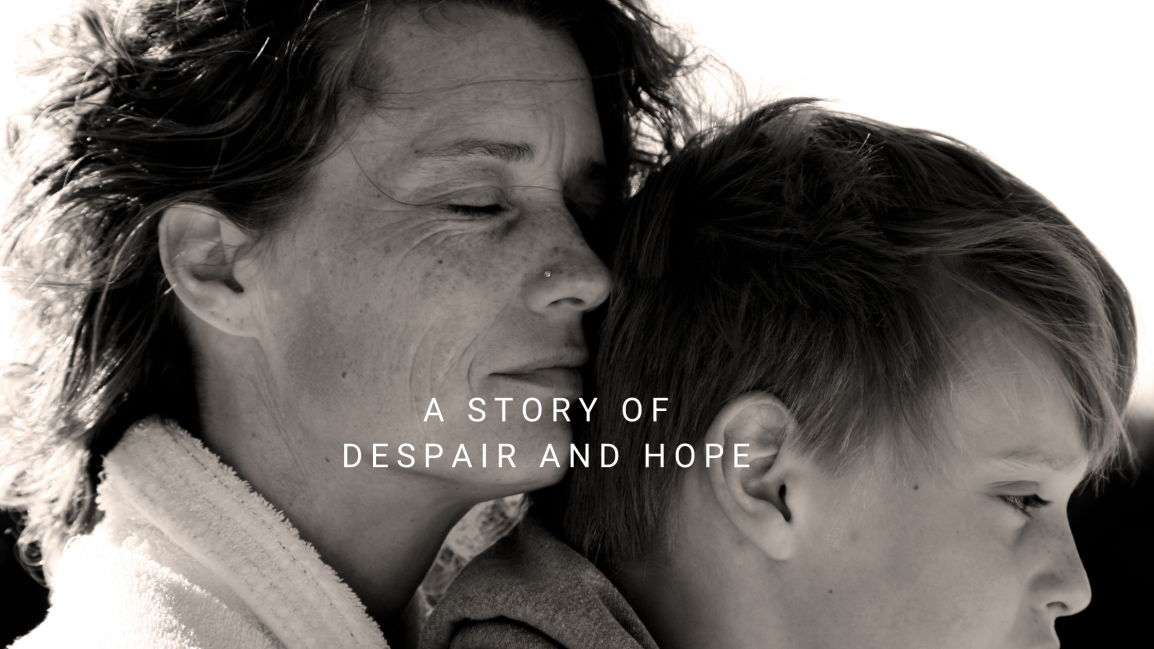 No parent imagines a future where their 9-year-old child spends five weeks in a psychiatric unit. It was certainly the furthest thing from a possibility in my mind. Then came the pandemic.

Online learning (epic fail); homeschooling (disaster); nearly a year homebound with a single, working parent (devastatingly lonely); way too much time staring at a screen (absolutely soul sucking). For a child already struggling with ADHD and anxiety, it was a recipe for disaster.

I am a mental health advocate, social-emotional educator, and relentless researcher. I availed myself of every relevant book, article, podcast, and online course I could get my hands on and sought counsel from fellow parents, parenting coaches, and therapists. And, as best I could, put all that good advice into practice. But nothing alleviated my son’s mounting anxiety and depression.

Of course, my son was hardly alone in his struggle. The mental health crisis for children during COVID has been well documented. Government figures show an increase of 24% in the number of children entering emergency rooms with mental health issues from mid-March 2020 through mid-October 2020 compared with the same period in 2019. Among preteens and adolescents, that increase was 31%. But, watching my child suffer was torture. Not knowing how to help him – excruciating.

Then came the day I knew he was beyond reach. His eyes were blank. His voice was flat. No amount of cajoling (chocolate sundaes, overpriced Lego sets, visits with friends) could draw him out of the shell he’d retreated into. He told me he no longer wanted to live, and then he tried to prove he meant it. By some great miracle, he agreed to go to a hospital, but, by the time we finally arrived after a 2 hour COVID testing ordeal, he had changed his mind. He kicked, screamed, swore, and tried to run away. When he finally relented, it took three more hours of waiting, security checks, and interviews before he was admitted.

Nothing could have prepared me for the visceral sting of leaving my beautiful boy behind in that strange and scary place. It took every ounce of strength I had to drive out of that parking lot. And it didn’t get easier after that. He was safe, yes, but our visits were uncomfortable, the hospital a depressing place – and because my hospitalizing him had felt like the ultimate betrayal — I had lost his trust. I wanted more than anything, to squeeze every ounce of sadness and fear out of his little body and, instead, I’d become the enemy.

Keeping myself afloat, day after day, week after week, as I navigated the endless maze of doctors, social workers, medications, and services, when I could barely drag myself out of bed, felt next to impossible. But with the support of family and friends, and a very practical set of self-care strategies, I did it. Then I made a life-changing discovery: The Youth Mental Health Project. Through their Parent Support Network, I was able to connect with parents who knew first-hand, the very particular kind of despair I was experiencing. What a relief it was to be able to share my story with people who just “got it”.

Being heard in this way was truly a gift. But what fortified me more than anything, was witnessing these parents, whose commitment to their children’s well-being forged in them an indestructible inner strength. Like me, they would never give up.